Atlanta Storm Elite will be for the most skilled, experienced, highly motivated and competitive middle school and high school players. Our program provides a competitive team environment where players can thrive working with our most experienced coaches. These teams will travel to many of the nation’s top tournaments and recruiting showcases including:

Atlanta Storm Elite teams will spend the summer and fall traveling throughout the lacrosse hotbed of the mid-Atlantic competing against high-level competition of future D1 and D2 players. In the fall, our high school teams compete in the Ambassador’s Cup in Florida, the premier recruiting showcase attended by over 400 college coaches.

In addition to tournaments, Elite players will participate in regular practices and clinics to focus on their overall development. 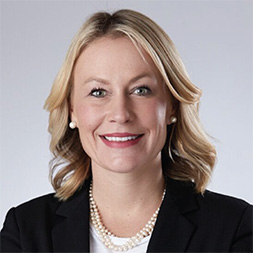 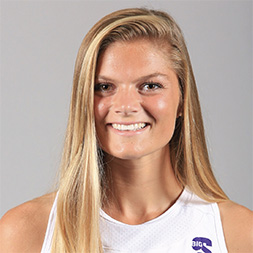 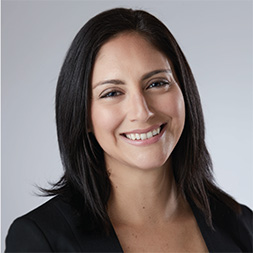 We reserve the right to move players among teams based on level of commitment and performance on the field.